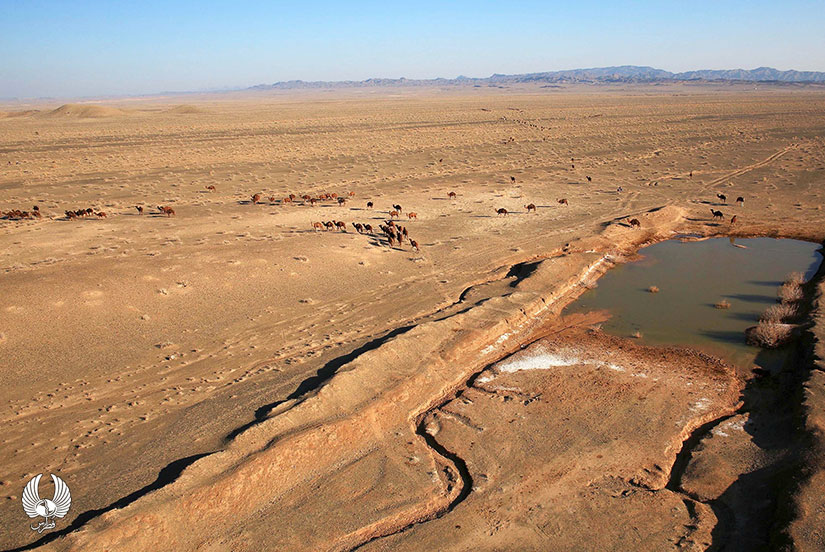 Qanat of Baladeh is located in Ferdows, South Khorasan Province which registered on Iran UNESCO World Heritage Sites under the name of The Persian Qanats. The exact date of this Qanat is not known, but as stories mention it dates back to pre-Islamic era, Sassanid Empire Era. SO, it was built after Qasabeh Qanat in Gonabad, Khorasan. Naser Khosrow (1004 – 1088 CE), a well-known Persian traveler in his travelogue attributes building of Qanat of Baladeh to Kay Khosrow, the legendary king of Iran of Kayanian dynasty and a character in the Persian epic book, Shahnameh.

The length of Qanat of Baladeh is approximately 35Km and it covers about 2,382 hectares of Ferdows Farm areas. Nearly, 400 years ago, a large number of owners died. During this time Shah Abbas the Great traveling to Mashhad passed this Qanat and then people asked him to divide it between different groups again. The total number of Qanat of Baladeh wells is 27 among which 16 branches are still working and water is flowing through them. Twelve number of branches are main and four of them are derivative. 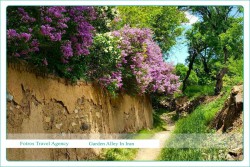 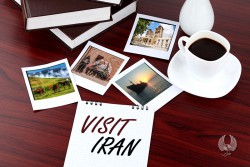 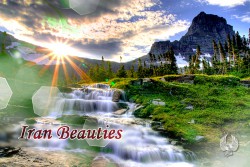 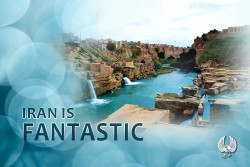 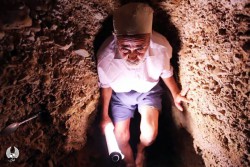